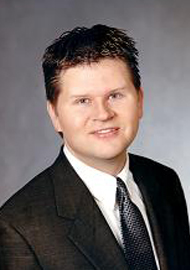 As senior vice president of programming and acquisitions, Tom Halleen oversees the network’s acquisitions, scheduling, media planning, and operations divisions for the AMC, AMC HD, AMC Canada, AMC Canada HD and AMC On Demand networks. Since joining the network in September 2002, Mr. Halleen has been instrumental in driving AMC’s performance to record breaking levels, achieving its largest audience delivery in the network’s 25 year history. In addition to rebuilding the network’s film library, he was a key team member responsible for the successful launch of the Emmy winning Mad Men and Breaking Bad series, as well as the record breaking Broken Trail and The Walking Dead. Prior to joining AMC, Mr. Halleen spent 12 years at the Family Channel / Fox Family Channel / ABC Family channels, most recently as senior vice president, primetime programming and development. In 1992, he earned his Master of Arts degree in communications from Regent University in Virginia Beach, Virginia. He achieved his Bachelor of Arts degree in mass communications from Taylor University. 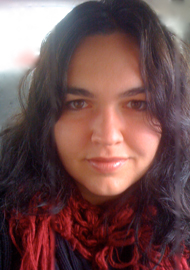 Angie Alvarez graduated from Taylor University in ’97 with a passion to impact culture through the art of great storytelling. She received her industry start working for academy award winner RJ Cutler on the Showtime Series ‘FRESHMAN DIARIES’ and has since coordinated national commercials and music videos, and produced independent film and tv projects. Professional highlights include ‘WRIT WRITER’, a PBS Independent Lens documentary on jailhouse lawyer Fred Cruz, ‘CHALK’, a multi-award winning feature comedy executive produced by Morgan Spurlock and nominated for an Independent Spirit Award, and ‘THE BUTTERFLY CIRCUS’, a powerful short film winner of The Doorpost $100K Grand Prize and in development for a feature. Angie resides in Los Angeles, CA and is excited about upcoming project to be released in the fall: ‘MONUMENTAL’, a feature documentary with host Kirk Cameron, which questions if America has lost what once made us a great nation, and encourages how to get it back.
. 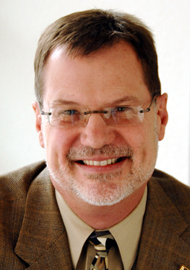 Jeffrey L. Sparks is well-known in the film industry as the engine driving the internationally known Heartland Film Festival since 1991. As President and CEO, Sparks has primary responsibility for the organization’s artistic vision and he shares Heartland’s passion to encourage films that celebrate the positive aspects of life. Sparks is a great encourager of young filmmakers and a true believer in the notion that “One Film Can…” make a difference in the world. With a B.A. in theatre and a M.F.A. in directing, Sparks has worked as an assistant professor of theatre and as the executive director of the New Harmony Project, a writer’s laboratory developing new scripts for theatre and film. He was also the executive director of the Indiana Children’s Christian Home, reflecting his special passion for youth. Sparks has never met a stranger and is a shining example of a Christian who encourages great art that can influence culture.